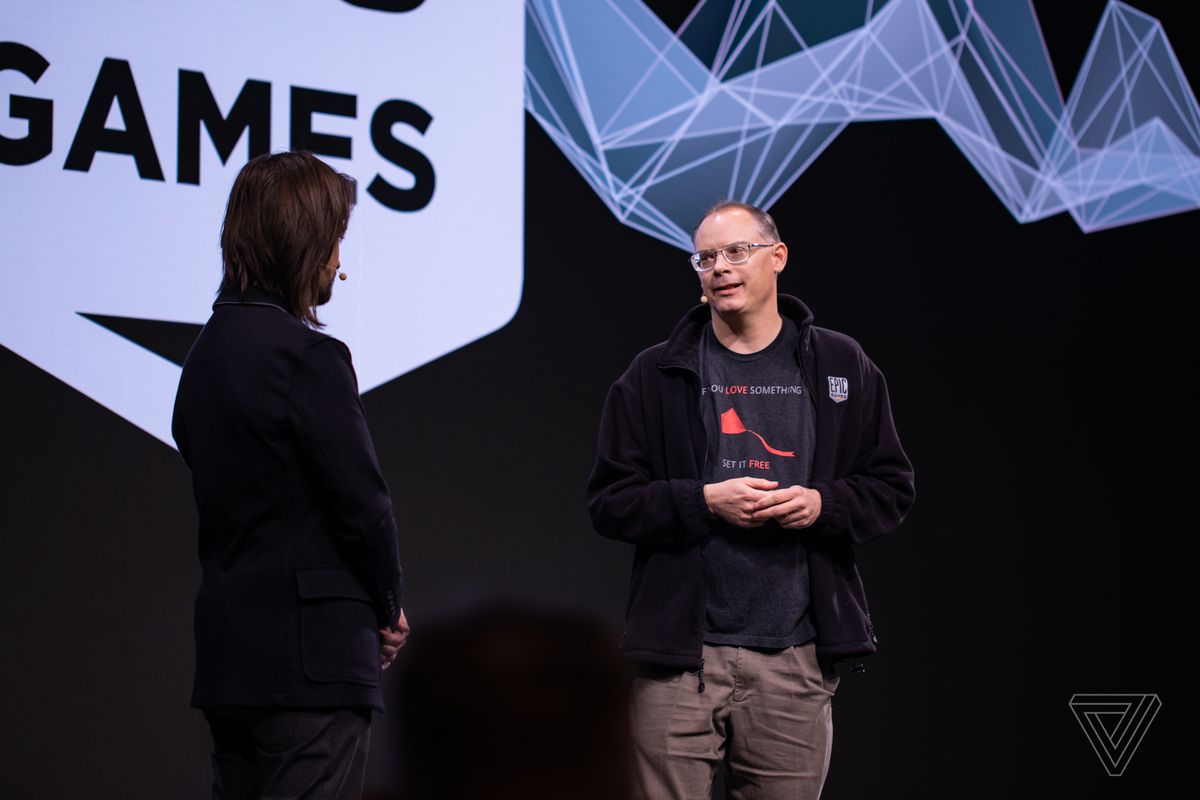 As multiple publishers and developers pull their games from Nvidia’s GeForce Now cloud game streaming service, Epic CEO Tim Sweeney recently tweeted in support of it. In the thread, he stated that Fortnite will remain available for subscribers to the service as will all other games available on the Epic Games Store, at each developer’s discretion (via PC Gamer). This public backing of GeForce Now comes as a growing number of developers and publishers, including 2K Games, Activision Blizzard, and Bethesda have pulled games from the service since it left beta earlier this year, likely due to a licensing dispute.

Sweeney claims that GeForce Now is “the most developer-friendly and publisher-friendly” streaming service as it doesn’t issue a tax on game revenue. Also, he posits elsewhere in the thread that supporting GeForce Now will push the game industry toward “a healthier state,” as Nvidia’s platform- and storefront-agnostic approach to business is an arrow across the likes of Apple’s App Store and the Google Play Store. Each of those platforms collects taxes on game purchases and wall those purchases from use in other services. Sweeney’s stance on app stores is consistent; Epic sidesteps paying the Google Play Store’s 30 percent cut of app profits by instead offering Fortnite on Android through the Epic Games app that you have to install manually.

Despite Sweeney’s enthusiasm for Nvidia’s model, it seems that many developers and publishers take issue with how Nvidia is conducting business — at least so far. Activision Blizzard, the first publisher to exit the service, did so because it didn’t give Nvidia express permission to provide its games outside of the beta. Raphael van Lierop, director and writer of The Long Dark, pulled that game from the service for a similar reason and cited on Twitter that “devs should control where their games exist.”