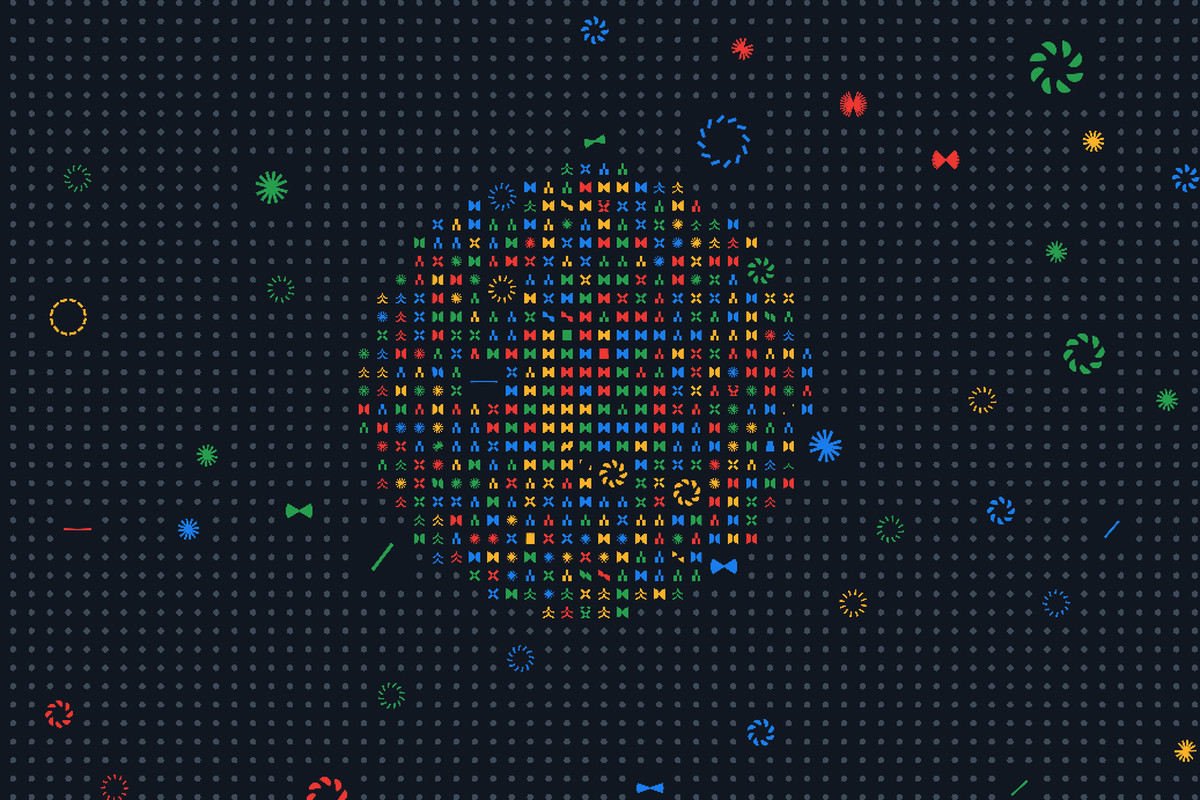 Every year, Google launches a game or puzzle that people can play to eventually learn the dates for the company’s annual I/O conference, and this year’s game is now live (via 9to5Google).

It’s a space-themed game where users have to work collaboratively to restore an intergalactic satellite network. When you first visit the game’s site, you’ll see the “map” of the galaxy I’ve included at the top of this post as well as a message about the mission and a few progress bars (which have been slowly rising as I’ve been writing this story):

If you accept the mission, a command line box appears with this text:

The satellite cluster nearest your current location has been located. Determine its proper name, then restore its satellites to their original frequencies. If successful, a portion of the Universal Grid will illuminate. Once all clusters are fully operational, the entire Grid will shine brightly and the connectivity of the cosmos restored. Remember, your fellow space citizens will be working alongside you.

You can then type in the word “engage” (no quotes) or click on the Engage box to get to the below screen, where you’ll be able to type in commands to help restore the satellites to their frequencies:

From here, you can pull up a list of commands by typing “help” in the command line box and work to puzzle through applying frequencies. I will fully admit this is where I got stuck — I couldn’t figure out what to do next, even after typing in a few queries into the command line. But hopefully with the collaborative effort of the internet, these puzzles will get solved soon.

In past years, Google I/O has taken place in the first few weeks of May, so perhaps the dates for this year’s I/O will fall in that time frame as well. Here are the dates for the conference for the past four years, if you were curious:

In a tweet announcing the game, Google also showed off what could be some of the branding for this year’s I/O