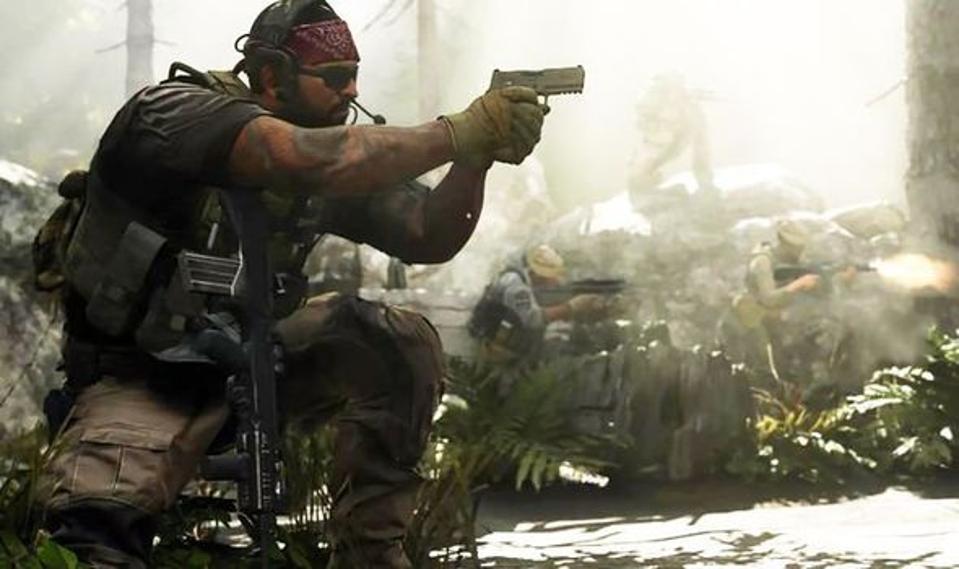 To say that Activision is placing all its eggs in an increasingly small number of baskets is something of an understatement these days. Their MAUs are propped up by their purchase of mobile games maker King. They’ve lost the Destiny franchise when it’s at its strongest. Blizzard has not released a new game in eons and is relying solely on recurring revenue from an aging Overwatch loot box model.

That leaves Call of Duty, Activision’s crown jewel, the best-selling game of the year, every year.

Luckily for them, Modern Warfare is shaping up to be the best entry in the series in ages. Possibly one of the best in the entire lifespan of the franchise.

The Call of Duty: Modern Warfare beta is currently live on all platforms, returning after an earlier preview of the 2v2 Gunfight mode which attracted its own collection of positive headlines. Pretty much all the buzz I’m hearing around Modern Warfare is positive, outside of a few dust-ups about people trying and failing to get into the beta, or white phosphorous being used as a killstreak when it’s…kind of a war crime in real life.

But gameplay? It’s been a blast, both in Gunfight and more traditional modes. Call of Duty has always been a generally good-feeling franchise, but here, it’s the best it’s been with a new grouping of weapons with powerful sound and weight to them. Yes, there are some Rainbow Six “realism” influences here grounding the game, but it does feel very much like a Call of Duty title rather than a Siege copycat. Combine that with a good campaign (where fan-favorite characters are returning) and this seems like it’s going to be an even bigger blockbuster than usual.

The other factor here is what Modern Warfare is going up against. Or namely, what it is not going up against. While there are a few big shooter releases this fall, they’re the likes of Destiny 2: Shadowkeep and Borderlands 3, which arrive earlier in the season and are of the “looter” variety where PvP is either a secondary concern or non-existent entirely. Gears 5 may be the closest equivalent, but it’s out so early it shouldn’t really be a competitor, and it’s obviously not out on PlayStation.

Activision’s two biggest rivals are simply not competing this year, at least not in the same genre. EA’s big holiday release this year is Jedi: Fallen Order, Respawn’s story-based Star Wars platformer, which is not another Battlefront game, nor is there another Battlefield title out this fall. And the only company that ever goes toe to toe with Call of Duty in terms of sales, Rockstar, does not have any major releases this fall other than its usual GTA Online/Red Dead Online content drops.

Finally, the eternal PvP title of the last couple years, Fortnite, has been consistently fading for a while now. It’s still huge, sure, but Fortnite is definitely not as strong as it was last fall, which should be another boon for a competitive shooter trying to wrench players into its own battle pass and microtransactions.

Looking ahead, Activision is going to need Modern Warfare to be a big hit like a squirrel storing nuts for the winter. Because that winter is coming, and everyone has some serious concerns about the 2020 Call of Duty title, where Sledgehammer had their game cancelled and Treyarch has had to work with them to create another Black Ops title in just two years, rather than the original three. Combine that with this being the launch of the next console generation, meaning everything will have to be cross-gen, and I am imagining some serious potential headaches for the Call of Duty franchise a year from now. So a big win is definitely what they need right now.

I’m looking forward to seeing how all this plays out. Now, back to the beta.