PlayStation 2 has long reigned as the best-selling video game console of all time, with no imminent threat of losing that title. Despite the runaway success of PlayStation 4 over the last five-plus years, Sony would have to sell 10 million units a year for the next six years to overtake its own top spot — a massive improbability, if not an impossibility, given next-gen consoles may launch in 2020.So while PlayStation 4 continues to secure its spot among the best-selling consoles of all time, we set out to discover how the rest of Sony, Nintendo, and Microsoft’s hardware stack up. To do so, we compiled a list of the 15 best-selling video game consoles of all time, with additional information on release dates, highest-rated games (according to Metacritic), and more.

(Some sales figures come straight from the hardware manufacturers, while others are estimated based on the most recently reported numbers and market analysis. Unofficial sales totals are marked with an asterisks (*).) 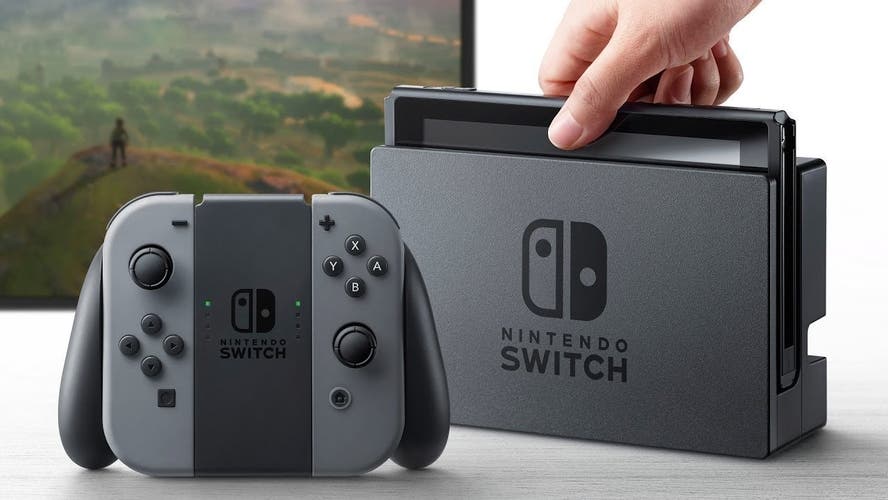 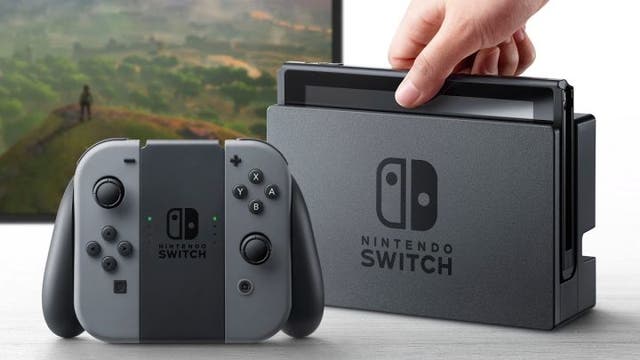 As of June 30, Nintendo Switch has sold 36.87 million units, knocking off Nintendo 64 as the fifteenth-best-selling console of all time. To date, over 210 million software units have been sold for Switch. With 17.89 million copies sold, Mario Kart 8 Deluxe is the console’s best-selling game, according to Nintendo. 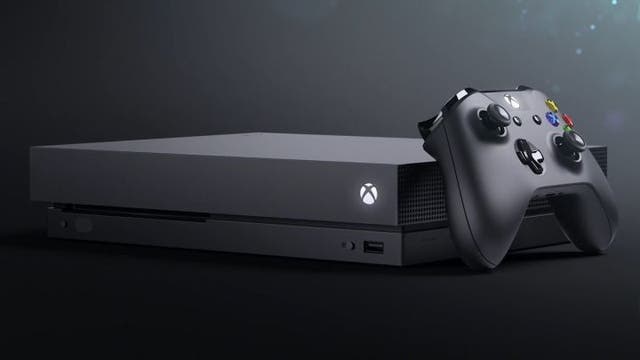 *Microsoft stopped reporting Xbox One sales in October 2015, opting to “look at engagement” as a “key metric for success,” according to a Microsoft spokesperson (via Variety). As such, the console’s lifetime sales total is unknown. However, according to Niko Partners analyst Daniel Ahmad (via ResetEra), the Xbox One family — Xbox One, Xbox One S, and Xbox One X — combined to sell roughly 41 million units by the end of 2018. 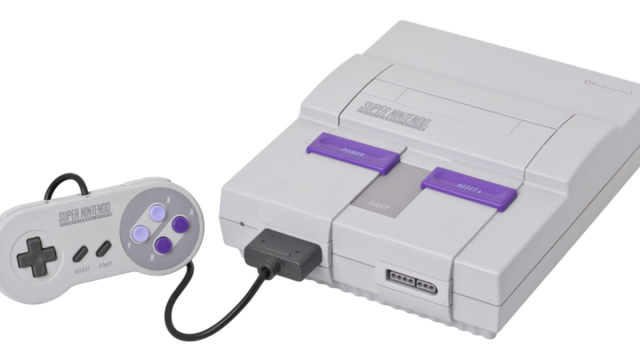 This sales figure comes directly from Nintendo. While the SNES fell short of its predecessor in terms of sales, the console is remembered fondly for its expansive library of high-quality games, including those listed above. 379 million units of software were sold for the system 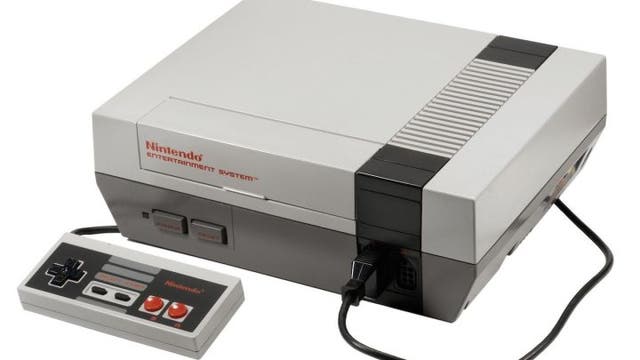 Nintendo’s official numbers put NES sales at over 61 million units. The most senior entry on this list, Nintendo’s first console went on to generate over 500 million units of software sales. 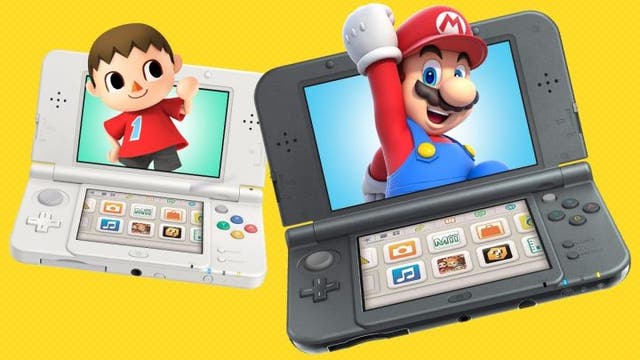 This sales figure comes directly from Nintendo and is current as of June 30. It encompasses total sales for all systems within the 3DS family, which includes all variations of Nintendo 3DS and Nintendo 2DS. To date, the handheld family has generated 380 million units of software sales. 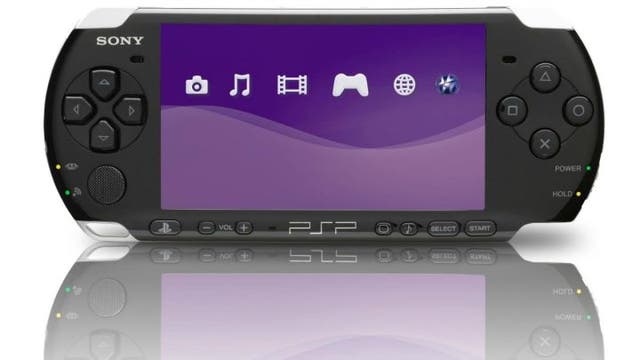 *Sony last reported an official sales total for PSP in 2012, when it announced the handheld had sold 76 million units. The system would continue to be produced for an additional two years, during which time it’s unclear exactly how many units were sold. Estimates for lifetime sales generally sit around 80 million, with some reports coming in closer to 82 million, which would put it above Nintendo’s GBA. However, sticking with the more-conservative estimate of 80 million, PSP comes in as the 10th-best-selling console of all time. 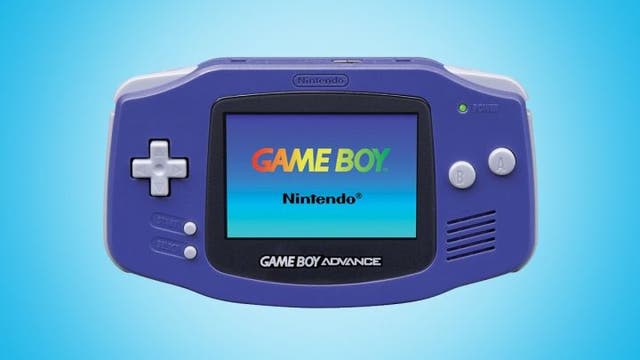 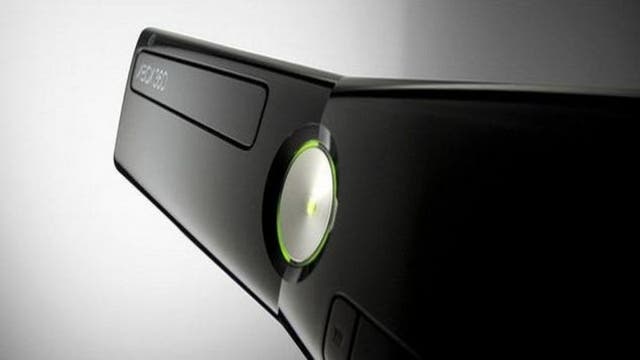 *In June 2014, Microsoft reported it had shipped 84 million Xbox 360s to retailers. While Microsoft stopped reporting specific sales figures in 2015, the system remained in production for nearly two years. During that two-year period, we can safely assume Microsoft converted that 84 million figure from sell-in to sell-through, while, conservatively estimating, it likely moved an additional one million units. If accurate, that would place Xbox 360 in the eighth spot on the list of best-selling consoles.

(There’s some debate as to whether the Xbox 360 or PlayStation 3 ultimately sold more units. With such a tight race and lack of official data, it’s difficult to come to a clear conclusion. Continue to the PS3 section to see how we came to ours.) 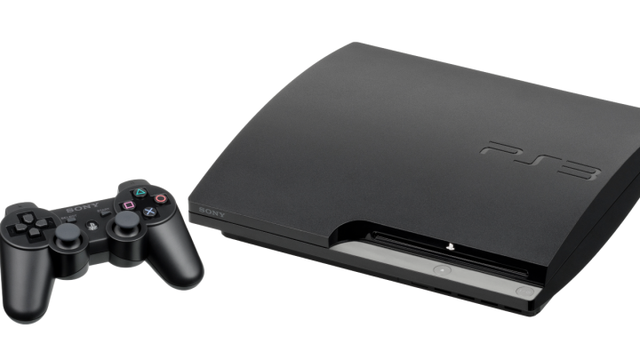 *Sony last touted PS3 sales figures in November 2013, when it said 80 million units had been sold through to consumers. That was during the company’s 2013 fiscal year, which ended March 31, 2014. During that fiscal year, Sony sold 7.1 million PS3s, as detailed in the following year’s financial results. It’s unclear what percentage of the 7.1 million came after the announcement of 80 million units sold, but for the sake of this estimation, we’ll assume roughly half. This would add 3.5 million to its then-total, bringing PS3 sales up to an estimated 83.5 million as of March 2014. 3.1 million PS3s were then sold during Sony’s 2014 fiscal year, as noted in the aforementioned report, bringing our estimation up to 86.6 million. The following two years, the final of PS3’s production, Sony began exclusively reporting PS4 sales numbers, making it difficult to calculate a grand total. Assuming sales declined at the same rate as they did between FY13 and FY14, we can estimate a combined 1.8 million units were sold during those last two years. This brings our final tally to over 88.5 million units sold, which we’ve conservatively rounded down to 88. 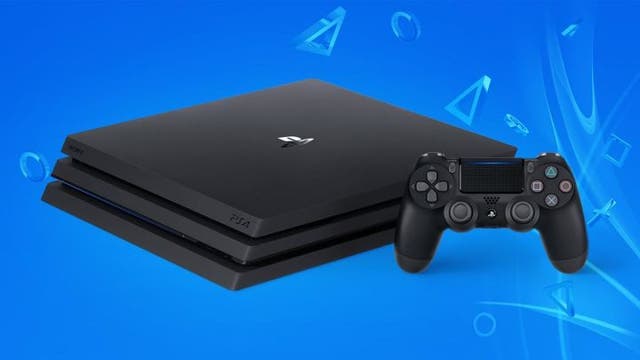 PlayStation 4 has dominated the eighth generation of consoles. As of June 30, Sony had officially sold 100 million PS4s. It’s the “fastest home console to reach 100 million unit sell in,” according to Niko Partners analyst Daniel Ahmad, beating PS2 to the milestone by two months. Based on its current trajectory, PS4 looks set to crack the all-time top four before the rumored launch of next-gen consoles in 2020. 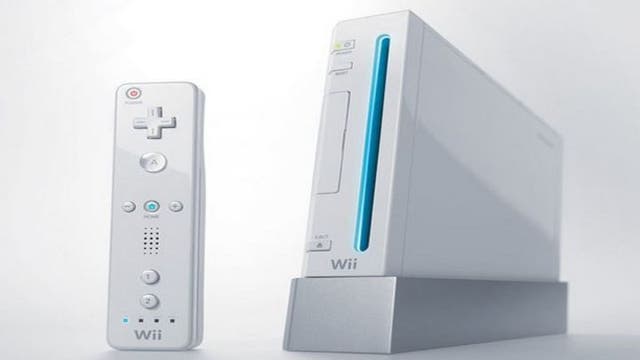 According to official sales figures from Nintendo, Wii ended its run as the fifth-best-selling console of all time. With over 100 million systems sold, Wii generated 920 million units of software sales — the second most for any Nintendo console. 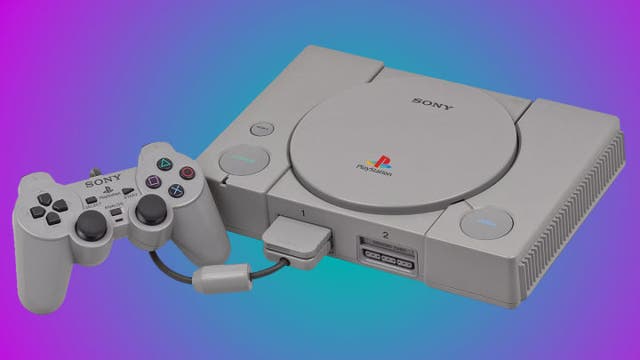 According to an archived Sony financial report from 2009 (via NeoGAF), the original PlayStation’s final sales total sits at 102.5 million, with over 960 million software units sold. This makes it the second-best-selling Sony console ever, though PlayStation 4 looks poised to overtake it before its run comes to an end. 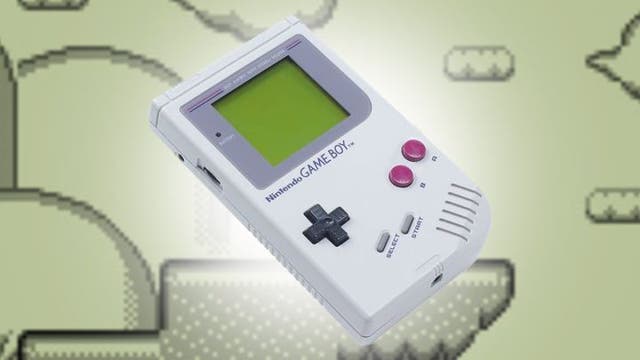 This sales figure comes directly from Nintendo and includes sales of both the original Game Boy and subsequent Game Boy Color. 501 million units of software were sold for the console — good for third on Nintendo’s all-time software list. 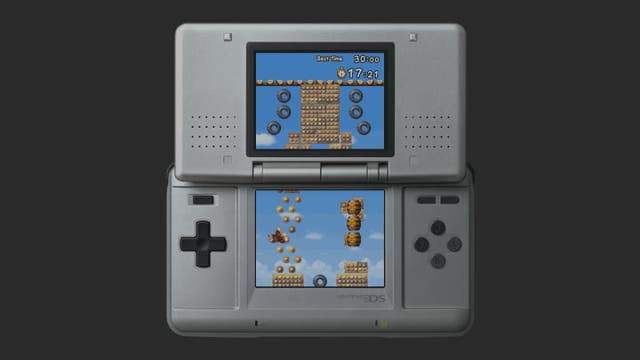 This sales figure comes directly from Nintendo and encompasses total sales for all systems within the DS family, including the original model, DS Lite, and DSi. Nintendo DS is also the company’s best-performing system in terms of software sales, with nearly 950 million games sold. 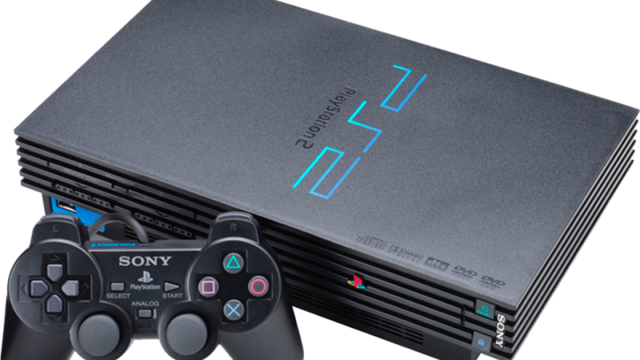 *PlayStation 2 remains the best-selling video game console of all time. Sony’s beloved system tops Nintendo DS by roughly 5 million units sold, while handily outselling every other console in existence. As of January 31, 2011, Sony had sold 150 million PS2s to retailers. While that was the last official total reported, the console would remain in production through early 2013. Niko Partners analyst Daniel Ahmad (via ResetEra) noted sales climbed to 155.1 million through March 2012. Our grand total of 159 million was reached using Ahmad’s continued logic:

“In the fiscal year ending March 2013 a total of 16.5 million PS3&PS2 units were shipped,” he wrote. “PS2 was still being shipped during this period so the info we’re missing is how many units were PS2 and how many were PS3. Using PS3’s 80m sell in announcements as a guide you can work backwards and ultimately work out that PS2 [sales from March 2012 through the end of its production] must have been close to 4m.”